Do Change Your Thinking 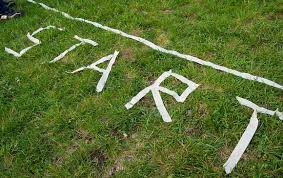 May 6, 1954 – No runner competing in track and field had ever run a mile in less than four minutes.

Studies indicated that no one could run that fast for that long to make it happen.

These tests stood true for years and no one broke the four-minute mile barrier.

On that day in 1954, Roger Bannister made sports history and ran a mile in 3 minutes and 59 seconds.

Up until then runners allowed opinions of others to dictate their outcome.

Roger Bannister trained hard and did not believe the experts or that it was impossible.

He refused to let them determine his outcome…He believed he could do it.

Roger was determining his own future and his own destiny.

46 days another runner broke his record.

Now more than 50 years, hundreds of runners run a mile in less than four minutes!

For years it was pretty much accepted to be impossible; however the reality was that the four-minute mile was a psychological barrier!

For all those years athletes allowed others to set the barrier in their minds, believed what others said, and were convinced it was impossible. 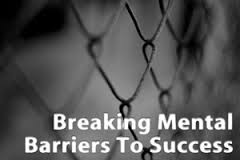 “Limiting beliefs” or “mental barriers” are real and powerful.

You can’t believe what others are saying, the media, your family members, magazines, other books, co-workers, etc.

Take the lid off your life and break some records.

Believe that you can do it!

Now is your Time to Think Big!

Do you want to change your thinking to a WINNING Mindset or You want to WIN more in life and Lose more in your weight loss pick up a copy of my book “The Secret to Real Weight Loss Success” and be on your way to WINNING in fitness, nutrition and in life! 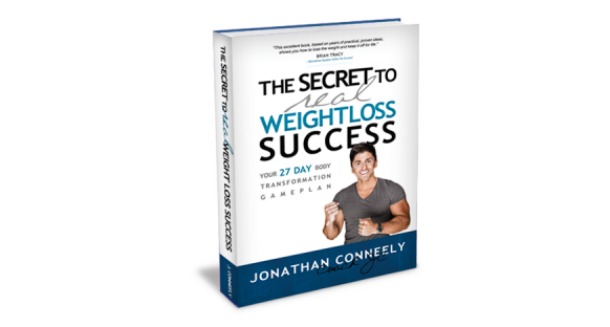 PS. If you want to WIN more in life go ahead and drop you email below and I will make sure to send you an email to keep you posted on when I create more WINNING blog posts like this one…