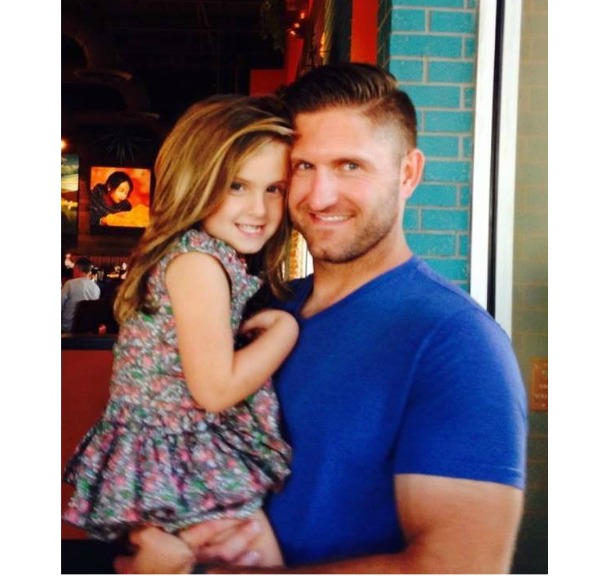 Jared Mathias is a 35 year old Operations Manager of a manufacturing company in the Aerospace Industry and has been a part of Dynamic Sports Development for four months.

Jared’s favorite aspect of DSD he says is the coaches hands down. He says, “Who wouldn’t love Coach JC or Coach Jaime?” He says he has great respect and admiration for both. If you go to DSD looking for a sympathy card, then you need to look somewhere else, and Jared loves that. The coaches push you to where the best comes out and then hold you accountable to that. He says they are fully invested in each and every individual and that everyone gets the same treatment. There is no red carpet for certain individuals. He adds, “Most importantly, they are men of God which speaks volumes enough.”

Jared says he has bought into DSD and that is what keeps him coming back. He adds, “There is a bus headed toward their Mission/Vision, and I am on it.” He sees the hard work that Coach JC, Jaime and the other coaches put into DSD, and he appreciates and respects that. He says there is something about hard work and determination that make DSD not your typical gym. He says that they go above and beyond everyday, and he wants to be a part of that.

The great result he sees is that his wife likes what she sees in the mirror. He said before getting back in shape it was painful to just get out of a chair. Now he has no aging aches or pains and increased stamina. Jared is a big outdoorsman and now out on the family ranch he finds he doesn’t get exhausted quickly while exploring a hillside or moving fallen limbs or trees. He now has increased flexibility where before he couldn’t even touch his toes. He says he now sleeps like a baby, has more energy and little to no stress.

When asked how DSD has changed his life, he responds, “It has helped me prioritize my life again and realize what is most important. God, family, health and friends.”

Jared’s words of encouragement to someone new to DSD, “What are you waiting for? You wouldn’t be looking if you didn’t know your life had to change. If you want your life to change for the better and to be the best man you could ever think of being, start today. It’s not a gym, it a place of winning. Do you want to WIN ALL DAY???? Join and learn how to not only WIN, but to be a better husband, father, friend, leader, and a better man of GOD.”